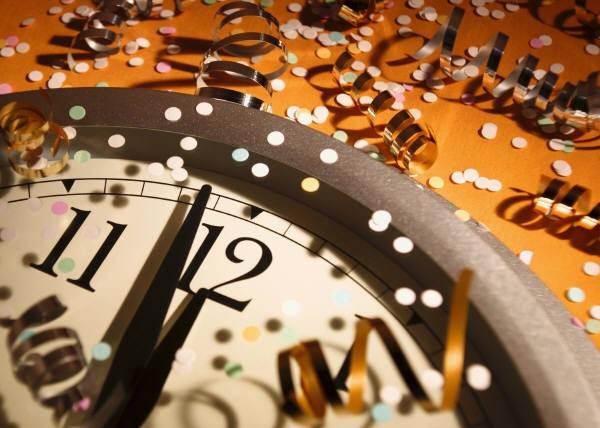 If you invest in real estate- whether it’s as a landlord or just the home you live in- 2015 was a good year. Here are a few highlights of what we saw these last 12 months.

Interest Rates Will Finally Start Going Back Up

Interest rates were frozen at rock-bottom numbers for almost a decade. The Fed finally announced this month (December) that the rates are going up from 0.0-0.25 percent to 0.25-0.50 percent. Even though this is a small increase in the grand scheme of things, it will lead to two major changes.

First, this means that next year’s mortgage rates are likely to be higher than this year’s. Even though other markets such as credit cards and bonds will feel a greater impact, expect some movement with long-term loans as well.

Second, it opens the door for more increases in the future. The Fed is trying to reverse the damage that can come from extended interest rates of near-zero percent, and just one small hike won’t be enough.

It’s good to own apartments right now… and unfortunate if you’re renting them. According to MPF Research, the rates for new apartment renters rose 5.2 percent from the end of Q2 of 2014 until the end of the same quarter this year.

According to Freddie Mac, the Multi-Indicator Market Index (MiMi) improved by 6.31 percent this year. There are several reasons for this, including a favorable employment outlook in the U.S. and rising home prices in homes across the country.

The market has seen this solid growth for several years now, leading many to question how long it will continue. Even though the market is still lower than the pre-recession numbers, there’s no guarantee that home values will reach that point again before another downfall.

Even though most of the country had positive growth, certain areas actually had home values decline. At one point about 25% of homes had lost value over the previous 12 months.  A few of the hardest hit areas were Washington D.C., Baltimore and Philadelphia.

Well over 80% of people with some college education believe home ownership is a better financial decision than renting.  The vast majority of renters under 34 years old will tell you that one of their goals is to become a homeowner.

When money is cheap (as it has been the last few years), owning tends to make more sense than renting. When you can get a mortgage with a rate of less than 4%, it’s understandable why so many see home ownership as the preferred choice.

Whether or not the same opinions will carry into 2016, as interest rates rise, is questionable.

Almost every kind of commercial real estate, from hotels to industrial plans, experienced a nice recovery. Even though some are still below their all-time peak levels, many others (such as industrial properties) have reached record highs.

The best property managers know how to provide exemplary service to all tenants, regardless of special circumstances. With senior housing on the rise, and an aging Baby Boomer population turning to rentals, property managers should be well-versed in the laws regarding housing for people with disabilities. The Americans with Disabilities Act (ADA) became the law of the land in 1990. The ADA is an...

When owning and operating rental properties, there are numerous tasks and responsibilities that fall on the landlord or tenants, respectively. Sometimes landlords and tenants have different opinions on how these responsibilities should be allocated. One task in particular is the ever-loathed yard maintenance. I can already feel the unforgiving sun on my back and mosquitoes pestering me into...

Hiring contractors is one of the many tasks assigned to landlords or property managers. These contractors can be plumbers, electricians, carpet cleaners, or roofers. Each one of these contractor’s professions provides a vital service that contributes to the proper management and maintenance of your property investments. As you know these contractors are needed, but more importantly, you need to...